Living without a uterus 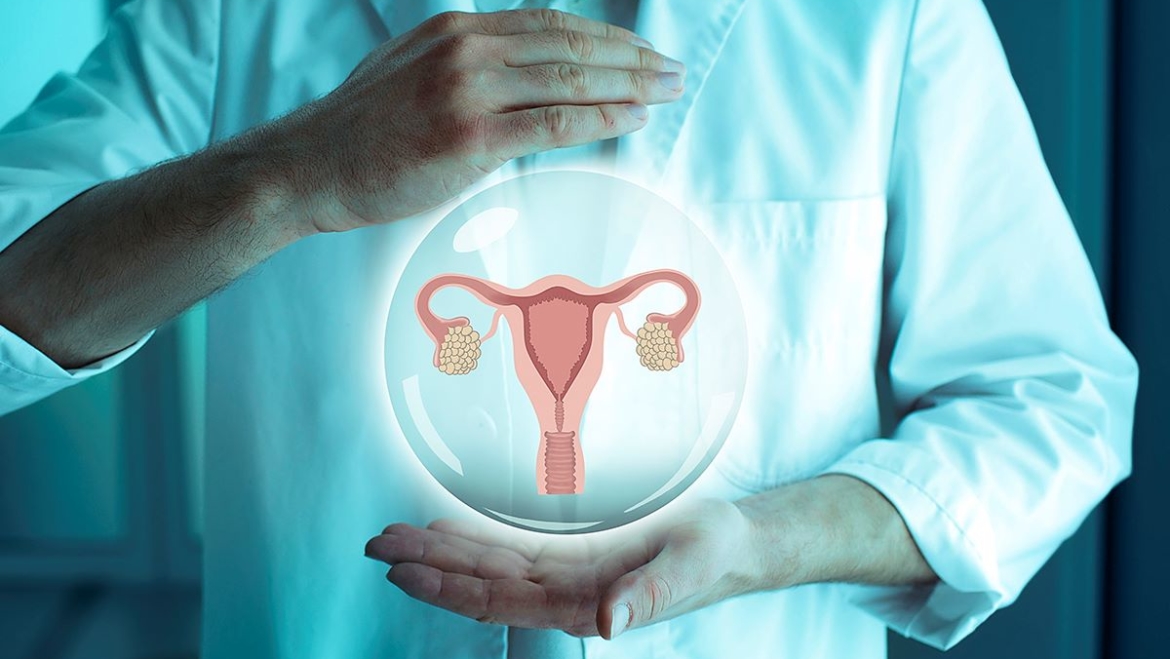 For some women, giving up their uterus makes them feel happy and free, knowing that their period will not return. However, for women who want to become mothers, deciding to remove their uterus can represent a difficult decision since they would be losing a part of their body and accepting that there will be no possibility of getting pregnant.

Hysterectomy, or surgery to remove the uterus, is one of the medical procedures used to treat fibroids, cysts, and other uterus conditions. However, when this organ is removed, a woman’s body undergoes drastic changes, affecting her quality of life and physical and mental health.

Mark Health 360 explains some of them:

1 The menstrual period disappears:
Without the uterus, a woman stops having menstrual bleeding, which leads to a series of symptoms related to early menopause, such as heatwaves, excessive sweating, headaches, and depression.

2 Libido is affected:
Women who undergo hysterectomy may experience low arousal levels and a decreased libido (sexual desire). This is because the uterus participates in vaginal lubrication and the balancing of sex hormones.

3 Osteoporosis and weight gain:
After removing the uterus, some patients may gain weight and accumulate a higher percentage of fat in the abdomen due to hormonal imbalance and a lack of physical activity. Likewise, the possibility of developing osteoporosis is due to the hormonal deficiency generated by removing the uterus.

4 Pelvic floor alteration (vaginal prolapse):
One of the most common conditions after hysterectomy is the descent of the pelvic organs such as the bladder, urethra, vagina, and rectum. By cutting the uterus’ ligaments, the internal structure is affected, leading to some disorders such as urinary incontinence, lower back pain, or sexual dysfunctions.

Hysterectomy is not the only alternative to treat uterine fibroids. Embolization is a minimally invasive medical procedure that allows the uterus to be preserved and reduces uterine fibroids with a single intervention.

Disclaimer:
The content of this article is for informational purposes only and does not constitute medical advice.

Living without a uterus